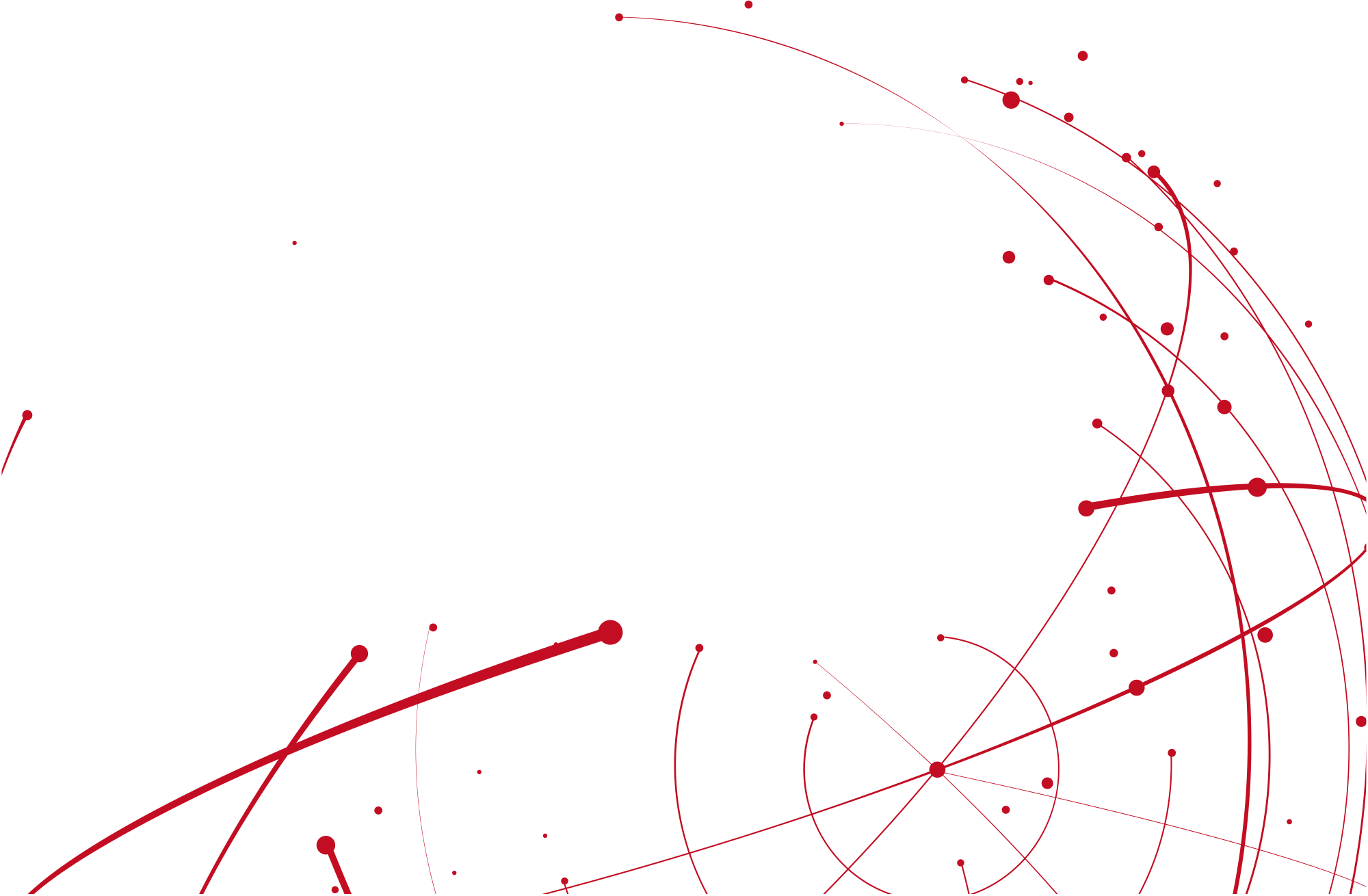 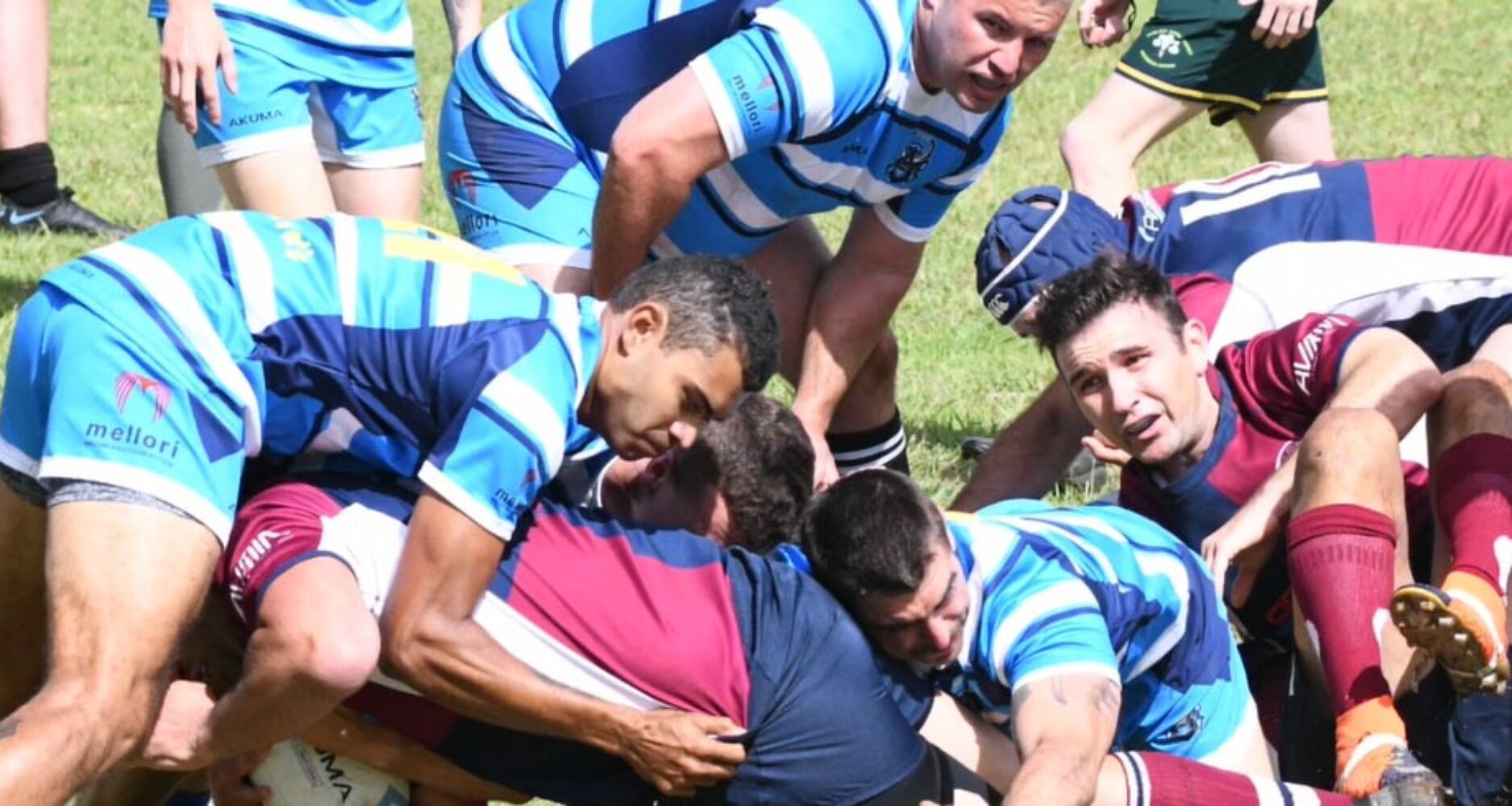 We caught up with Ronin Veterans Rugby Football Club coach Mick Lawrence to chat about the team and his passion for rugby. 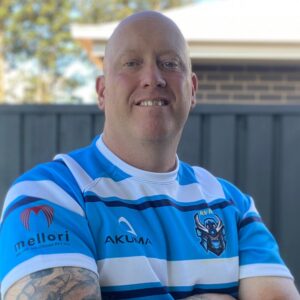 What’s the name of the team?

The name of the team is Ronin Veterans Rugby Football Club. The name Ronin comes from the Japanese Samurai name for what translates to Masterless Warrior which for many Veterans resonates closely with their previous service.

Where does the team originate from?

Officially anyone from a Defence, Police, Fire or Emergency background are invited to represent the team in 7’s, 10’s, 15’s, and Beach Rugby. They can be current or ex members, and off any age.

What’s your role in the team?

My role in the team is founder, manager and coach.

What’s your history with rugby?

I played and coached rugby at all levels, around the world for 44 years, both in military and civilian teams.

How did the veterans team start and what was the motivation?

I wanted to establish a team to bring a sport that’s close to all Defence, Police and Emergency services in the team ethos that rugby brings. Many veterans find it hard to deal with the end of their service. When their Military, Police or Emergency Family is not connected to them anymore, it keeps them in a family circle, using rugby as the tool to do so.

Please tell us about the games the team will be playing this season.

The team has participated in a Beach Rugby Australia event, going up against another Veterans team for the Mates4Mates Cup. They subsequently participated in the Borneo Barracks Invitation 10’s, an event that current Military, Police and Civilian teams battle out, whereby the Ronin Vets actually had representation from Army, Navy, Police and ex-service amongst its ranks.

What are the reasons you like being part of a team sport?

It’s part of a military brotherhood I’ve had for 34 years’ service in the both the British and Australian Armies.

What mental tool do you use under pressure?

Controlled aggression, normally via rugby or boxing. it’s a great release to expel pressure. When I am not able to play or box, then music also helps me.