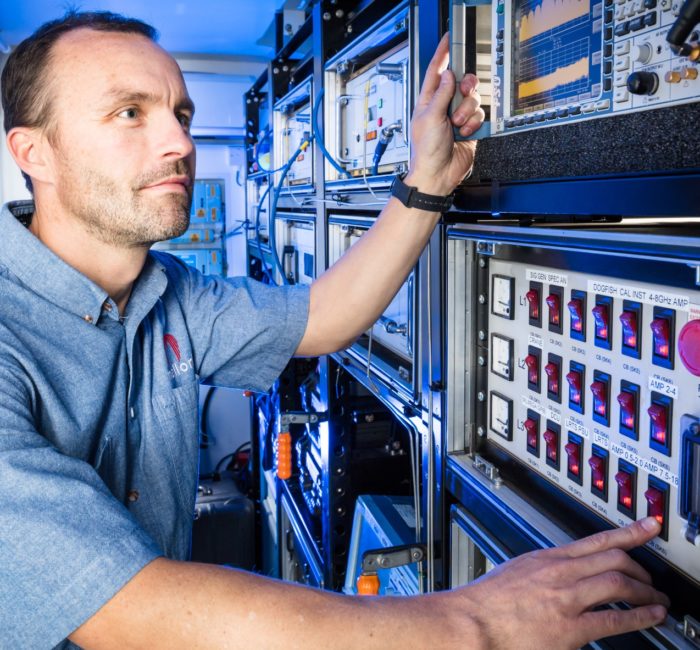 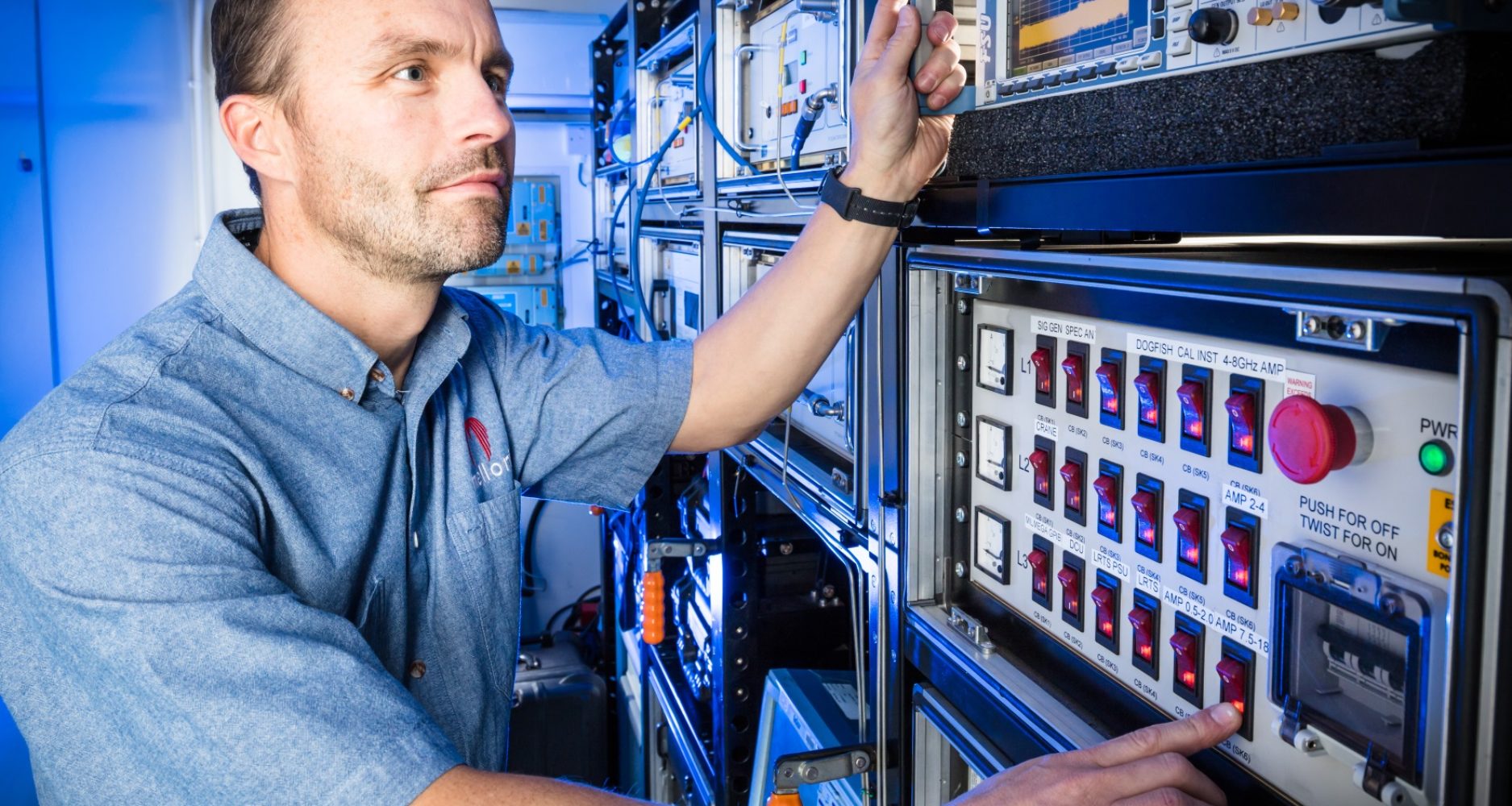 We’re passionate technology experts. But we also understand the critical role people play in the successful application of data-driven systems.

Mellori has always been committed to providing enhanced expertise and technical support via experts with true sovereign capability.

Our team is hand-picked from the finest radio frequency specialists based in Australia, and driven by a ‘constant learning’ culture that sees us stay ahead of the curve and anticipate changes to deliver innovative and future-proof EW solutions.

With an Army background and many years within the Defence Industry, Laurie started Mellori Solutions in 2000. Laurie’s love of the Shoalhaven saw him commit to building capability locally to provide an enduring quality of EW sovereign sustainability for the Australian Defence Force.

A deep EW specialist with extensive Naval experience, Phil has been instrumental in the establishment and growth of Mellori Solutions. His unrivalled international EW network has allowed Mellori Solutions to consistently access the latest technologies, equipment and systems needed to deliver ongoing excellence and best-in-class solutions to Defence.

Most recently, Peter has worked as an EW instructor and RWR Re-programmer within the Army at JEWOSU before he transitioned to working with Mellori. Peter has qualifications in Avionics, engineering, training supervision, assessment and instructing as well as management.

In 2018, Peter was involved in JEWOSU being awarded the Paul Arthur Award for Excellence in EW. Peter enjoys living a rural lifestyle outside of Adelaide, and enjoying hobbies such as boating, fishing and shooting.

Adriaan has been a valued member of the Mellori team since 2001 and has managed and supported several stimulator and support contracts, including extensions. Adriaan has written and delivered a variety of training courses on EW test systems and operations as well as operating a range of test equipment on various deployments including the TATS and Minnow systems. Adriaan enjoys riding motorbikes, bushwalking, travelling and working with Computer Generated Imagery and Digital Video Editing.

Set up a meeting 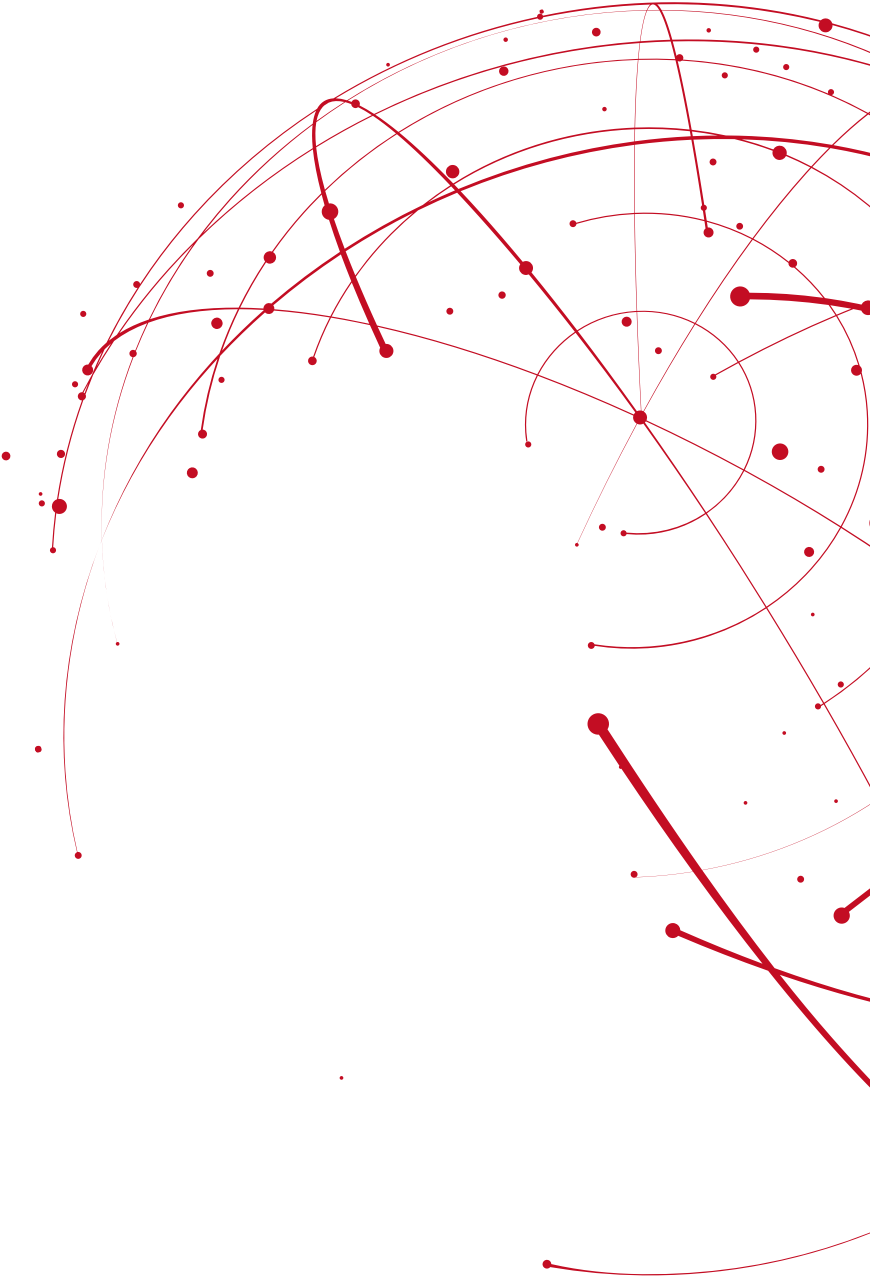 Get Enhanced Intelligence on your side. Contact Mellori today.

To find out more about how we can help you achieve your EW goals, please complete the form below.

We use cookies to ensure that we give you the best experience on our website. Additionally any data entered in the contact form may be stored. If you continue to use this site we will assume that you consent to these terms.OkNo
Revoke cookies